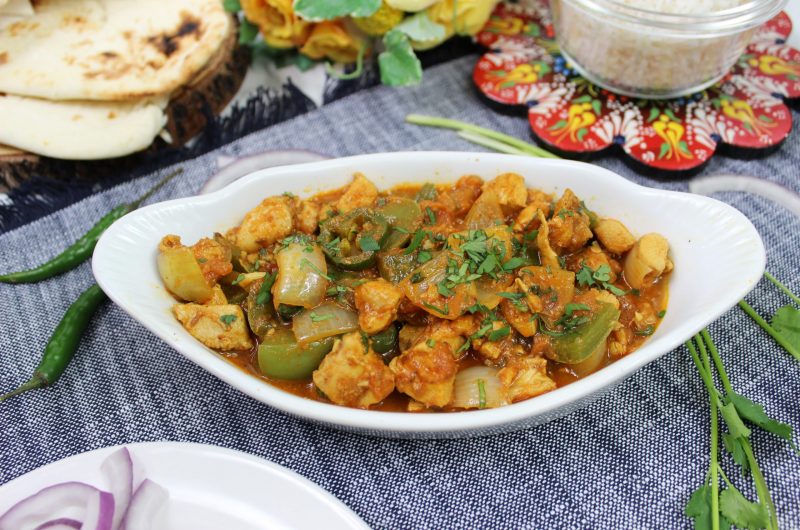 Frontier chicken is a spicy, tangy tomato based gravy with peppers and onions. It gets its name from the area of Pakistan its popular in, which is the northwest or the frontier of Pakistan. It’s especially popular at the highway dhabas (truck stops). Frontier chicken is more popular in the United States, Canada and the United Kingdom versus other Pakistani areas because Karahi is what rules the entire country from the northern areas of Pakistan. However, if you notice that both Frontier chicken and Karahi are tomato based gravies and don’t use onion as the base at all which is the signature of the northern Pakistani area cuisine.

Frontier chicken can be served with naan, or rice and on the second day i turn it into frontier chicken fried rice, which is literally bomb!! It freshens up the leftovers beautifully and you can tell your kids you made a completely new meal, win win!!

The recipe video is already on my igtv https://www.instagram.com/tv/B8MzMKJpuxs/

Tangy spicy tomato based chicken dish from the Frontier region of Pakistan. 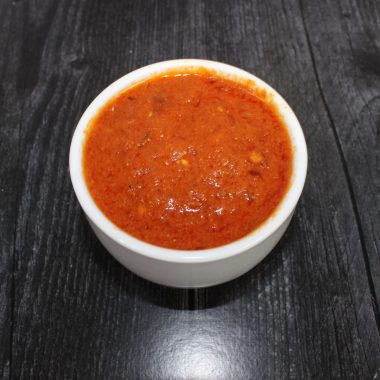 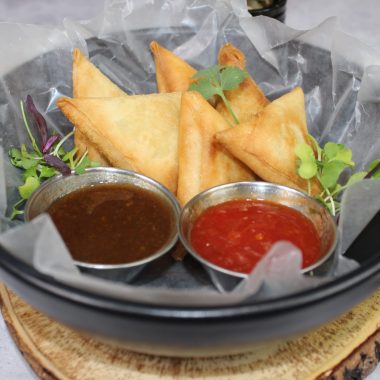