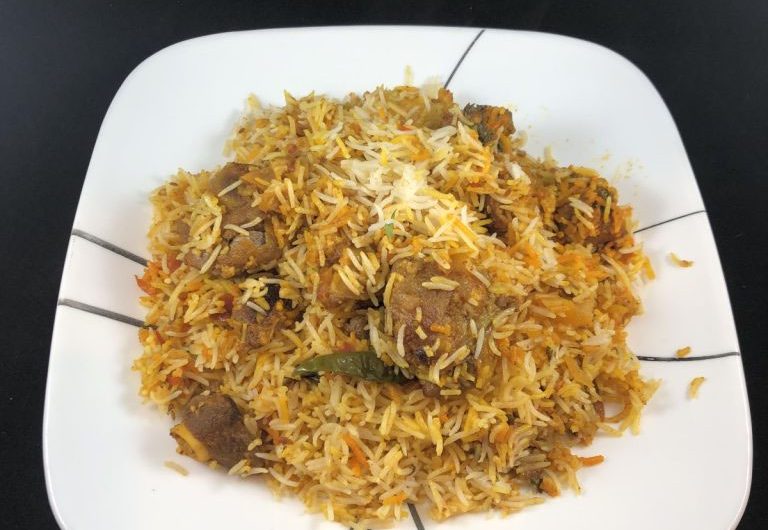 Biryani is dish that needs no introduction, its earned its name and fame and rightly so. Biryani is the soul of Pakistani food and you wont find one special occasion that does not serve Biryani as a main course, I wont be wrong if I say that people especially go to weddings to eat “Shaadi ki Biryani” which literally translates to “wedding Biryani”. Here i am sharing with you guys a version that’s popular in my family and that’s because we love our potatoes. There are many versions of biryani from Sindhi, to Bombay, to pulao to Delhi Biryani. Every community gives this dish a flare of their own and recipes may vary very slightly but it can impact the flavor a great deal. Our recipe may not be very different than that of our neighbors but by adding potatoes to our version it changes the dynamic to a true Biryani some may argue.

Many people will argue that a true biryani does not have potatoes in it, but i believe food is truly an art and a vision. A recipe is only as good as the person attempting it, so if you like potatoes in biryani add it by all means, and if you prefer it without nobody can hold you to it. I hope you guys give this recipe a try, love it as much as we do. Share with family and friends, like and comment to show me some love. Please don’t forget to subscribe to my blog, and youtube channel, and please follow me on instagram for every day inspiration and live cooking sessions. 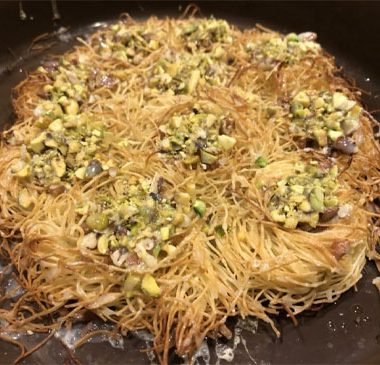 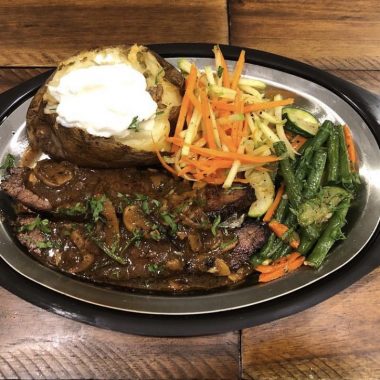