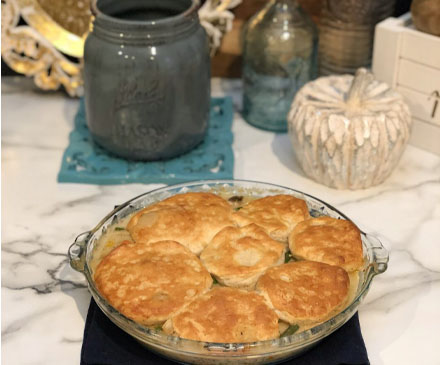 Chicken pot pie is a creamy dreamy delicious baked pie with a flaky crusty top. Unfortunately it wasn’t something that I could eat because of my dietary restriction. We follow a zabihah halal diet and because of this I couldn’t just go to the store or a resturant and buy myself a pie and indulge. This made me work harder and I started researching recipes first so I could picture the flavor profile in my head. Once I began to understand in my head how a pot pie should taste I started experimenting with recipes until I came up with the perfect recipe to satisfy my craving.

A classic pot pie is usually made with left over chicken, but in this case its made from scratch because rotisserie chicken is not readily available for average Muslim consumers in the United States. In the beginning I use to make my pot pie with the classic vegetable chicken combo which consists of peas, corn, carrot and potatoes. It wasn’t a few years later until I experimented with fennel and boy was that a game changer for me. The flavor profile of a pot pie made with fennel is so intense, its insanely good. My favorite is how the fennel smells, and its a flavor bomb when combined with chicken, gravy and the crust.

I have also tried different crusts with my pot pie, the first crust I used was the regular puff pastry and a regular pie crust. I didn’t mind either of those crusts until one time I used the biscuit tops. Now let me tell you, it’s not going to be a light meal if you use the biscuit as your crust but it will be hearty and your belly will be satisfied.

Chicken pot pie is such a crowd pleaser. It can be served family style or individually and can be made ahead of time. The ingredients are simple but the end result is nothing short of spectacular. Once you make this version of chicken pot pie you’ll never want to make it any other way. 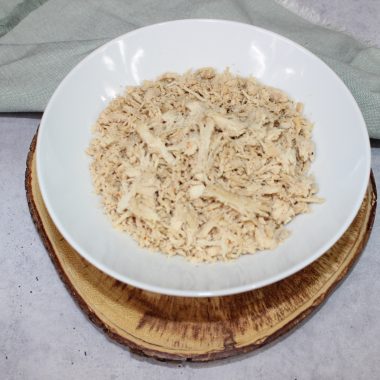 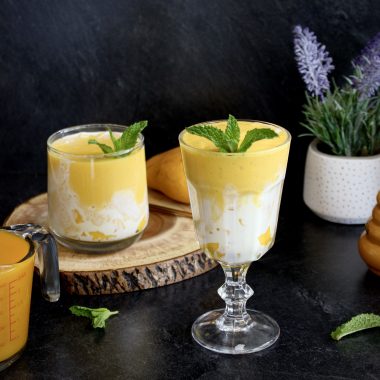